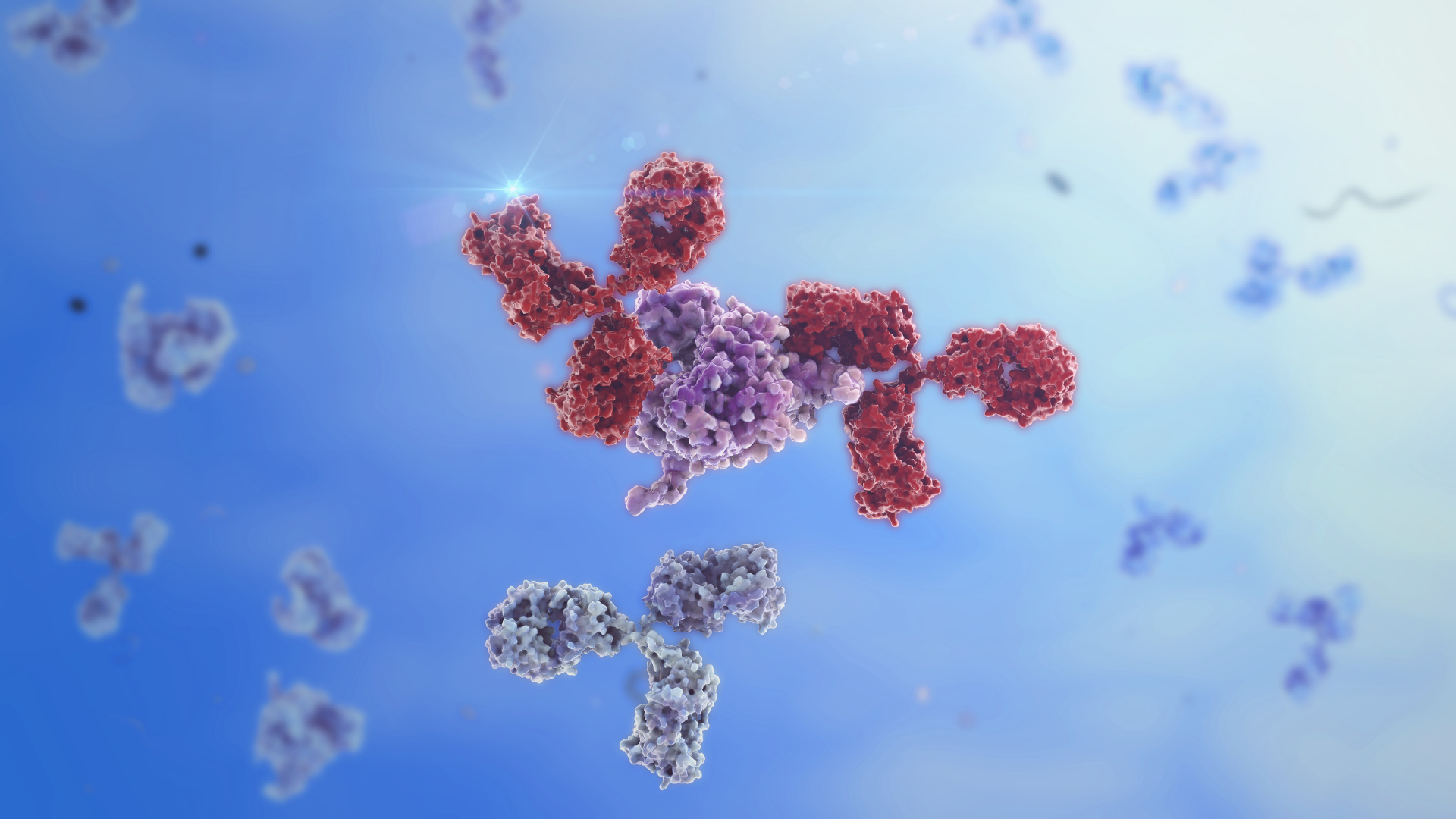 Obtaining highly precise, accurate measurements is essential to experimental work in any field of science, molecular biology being no exception. The importance of reliable, accurate quantitation methods cannot be overstated, as these methods are crucial for conducting reproducible experiments. This is particularly relevant for the quantitation of proteins, which are studied in many different molecular biology labs due to their biological and clinical importance. As with many biological molecules, proteins are commonly quantified using some application of spectroscopy. However, due to the numerous ways in which spectroscopy can be utilized, spectroscopic quantification can utilize many different assays. Each assay has its own limitations depending on the species being quantified, be it the protein itself or a dye that binds to the protein. While there are quite literally dozens of methods one could use to quantify a protein in solution, this article will focus on those that are most commonly used. Understanding how these methods function and what their limitations are will make it easier to choose the correct one and get accurate, reproducible data. 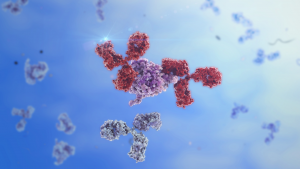 The simplest and perhaps most common method of quantifying proteins is by using the innate fluorescence of the amino acid tryptophan. The absorbance of tryptophan can then be converted into a concentration measurement by using Beer’s formula A = ε b c, where ε is the molar extinction coefficient of the protein (in M-1cm-1), b is the path length (typically 1 cm), and c is the concentration (in M). Since tryptophan absorbs at 280 nm, the procedure for a Beer’s law quantitation is as simple as reading the absorbance of the protein-containing solution at 280 nm, correction for the dilution factor (if any), and using Beer’s formula to calculate the concentration. While this method is simple and requires no added reagents, it has several major limitations. First, Beer’s law calculations are fairly inaccurate and imprecise compared to some of the other methods in this article. Because Beer’s law directly relates the absorbance of the sample to the final concentration, slight fluctuations in the absorbance will lead to an inaccurate concentration. Second, Beer’s law requires the protein to be spectroscopically active. If a protein does not have any tryptophans, or has no other spectroscopic properties, it cannot be quantified using this method. While other spectroscopically active amino acids do exist (phenylalanine, tyrosine), the strength of their absorbance pales in comparison to tryptophan, and solutions need to be highly concentrated to get an accurate signal. Third, the molar extinction coefficient of the protein must be known. While it is possible to approximate the molar extinction coefficient of an unknown protein by using the number of tryptophans and tyrosines in its amino acid sequence, this is not ideal because it will yield a less accurate measurement compared to other techniques.

The pierce 660 assay is a fast-binding colorimetric assay that relies on the binding of a proprietary dye compound to proteins in solution before quantifying the dye by reading its absorbance at 660 nm. Since the amount of free dye is corrected for by a non-protein containing blank, the absorbance of the dye can then be correlated to the absorbance of the protein. In order to convert this absorbance value to the concentration of the protein sample, a standard curve using standards of a known amount of protein (typically BSA) must first be constructed. Since the pierce 660 assay is most accurate between the concentrations of 25 ug/mL and 2000 ug/mL, the standards all fall along this range. After the standard curve is constructed, a linear trend can be fit to the data and used to calculate the concentration of the protein-containing sample. As with all standard curves, absorbance readings that fall outside of the range set by the standards cannot be used as they are not covered by the linear range of the trend. The endpoint of the dye-protein complex is stable, so samples can sit for long periods of time before being read. One major drawback of the pierce 660 assay is that it is not compatible with ionic detergents, so membrane proteins cannot be quantified in their native state.

The Bradford assay (also known as the coomassie assay) is very similar in principle to the Pierce 660 assay, except that its dye is known. This assay utilizes the spectroscopic shift of coomassie brilliant blue G-250 under different pH conditions to quantify the amount of protein that it is bound to. At neutral pH, the coomassie dye absorbs at 465 nm, shifting once it binds to a protein. The high amount of localized amine groups on a protein’s surface causes the coomassie dye to respond as if it was a more acidic environment, inducing its spectral shift to 595 nm. The blank absorbance at 465 nm is then subtracted from the absorbance at 595 nm to yield a corrected absorbance that is compatible with the typical standard curve quantitative seen in the pierce 660 assay. Much like the pierce 660 assay, the effective range of the Bradford assay is between 25 and 2000 ug/mL. Due to the pH sensitive nature of the dye, the Bradford assay should be avoided with protein samples at highly acidic or basic conditions. Additionally, the dye-protein complex is disrupted in the presence of any detergents, so these should be avoided as well.

The bichinoic acid (BCA) assay, a modification of the widely-used Lowry assay, utilizes the color shift of the bicinchoninic acid-copper complex with protein in solution to relate the absorbance of this final complex with the amount of protein in solution. The BCA working reagent contains bicinchoninic acid, sodium carbonate, sodium bicarbonate, sodium tartrate, and copper(II) sulfate pentahydrate. When this solution is first mixed, the bicinchoninic acid and copper(II)sulfate pentahydrate form a complex that can then interact with proteins when the working reagent is added. The absorbance of the BCA-Cu complex is shifted to a wavelength of 562 nm by the amino acid side chains tyrosine, tryptophan, and cysteine. BCA assay samples are incubated at 40℃ in order to assist in the formation of peptide bonds to the BCA-Cu complex, which increases the sensitivity of the assay while reducing protein to protein variation. Much like the pierce 660 and Bradford assays, a standard curve must first be constructed before the protein concentration can be determined. The BCA assay should be avoided with any samples that contain reducing agents, as these can disrupt the BCA-Cu complex. Strong acids and bases should also be avoided, as these can also damage the BCA-Cu complex. Additionally, the BCA assay has no true endpoint, so samples must be read within an hour after incubation for accurate results.