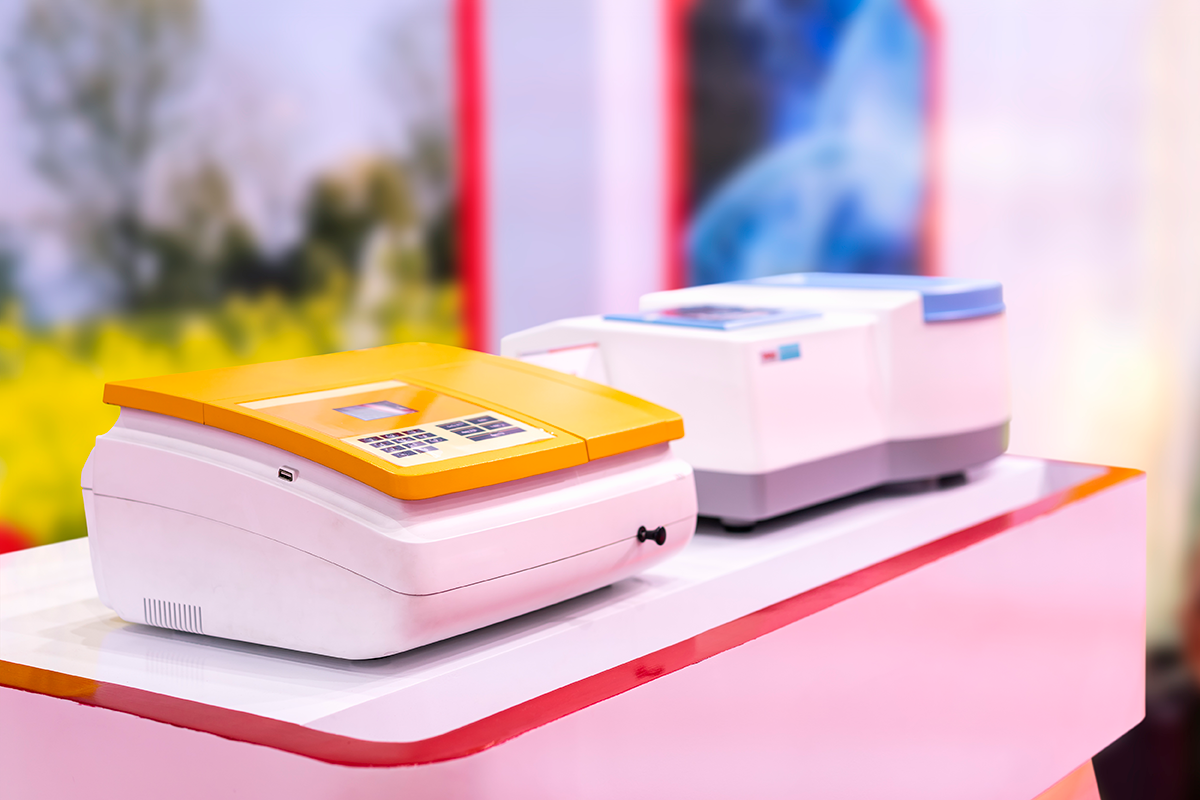 Endotoxins are toxic protoplasms that are released when bacteria grow, die, and disintegrate. These endotoxins are lipopolysaccharides, which reside in the outer membrane of gram-negative bacteria. The gram-negative cell wall is composed of a thin, inner layer of peptidoglycan and an outer membrane of phospholipids, lipopolysaccharides, and lipoprotein.

The lipopolysaccharides, or endotoxins, are made up of O-antigens, a core polysaccharide, and lipid A, which is made up of glucosamine and fatty acids and is responsible for the toxic effects. The toxins are continuously shed from the outer membrane of bacteria, and released into the environment. When proteins are purified from E. coli, the unwanted endotoxin by-products must be removed from the final product for manufacturing processes and in vivo applications. 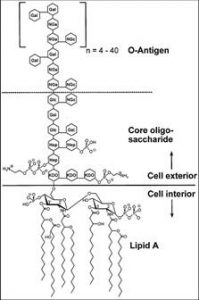 The toxicity of endotoxins makes their removal an important step for protein application in several biological assays and for safe release of product, as required by the FDA. The endotoxin limit for injections can be calculated by dividing the minimum pyrogenic dose of endotoxin per kilogram by the maximum dose of product per kilogram per hour.

Normally, when animals are injected with even small doses of endotoxin, most experience a latent period, physiological distress such as diarrhea, prostration, and shock, and then finally death. They vary in their susceptibility to endotoxin. With humans, it’s more complex. The endotoxins bind to a lipid binding protein in the serum and are transferred to the CD14 receptor on the cell membrane. It is then transferred to the MD2 protein, which is associated with the TLR$, which triggers a cascade of signals for cells to secrete pro-inflammatory molecules, which can lead to various responses. 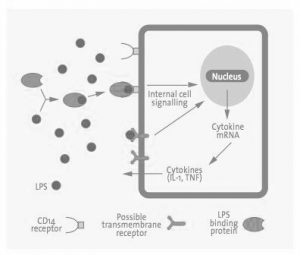 Endotoxins are a natural part of gram-negative bacteria such as Acinetobacter, Actinobacillus, Bordetella, Brucella, Campylobacter, Cyanobacteria, Enterobacter, Erwinia, Escherichia coli, Franciscella, Helicobacter, Hemophilus, Klebsiella, Legionella, Moraxella, Neisseria, Pasteurella, Proteus, Pseudomonas, Salmonella, Serratia, Shigella, Treponema, Vibrio, and Yersinia.  Any samples that are derived from gram-negative bacterial cultures have a high presence of endotoxins.  In addition, adventitious endotoxins can be found everywhere bacteria had have a minute presence including dust, dirt, and air.  In laboratory environment endotoxins can come from water, sera, media, reagents, buffers, plasticware and glassware.  Since endotoxins have high stability in both high temperature and high pH, they cannot be removed by sterilization.  Due to its wide-spread presence and low thresholds for pyrogenic reaction, it is essential to remove endotoxins from samples that are destined for in vivo use, from therapeutics to ensure the health of the consumers.