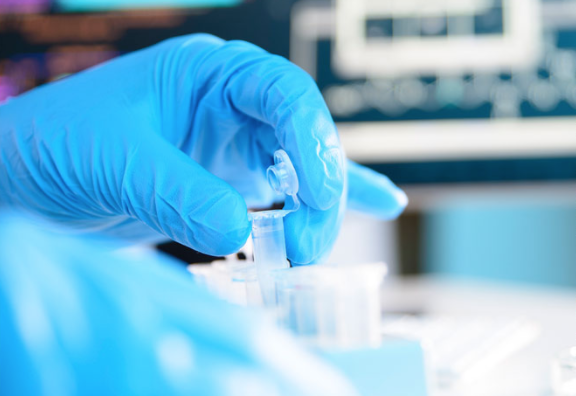 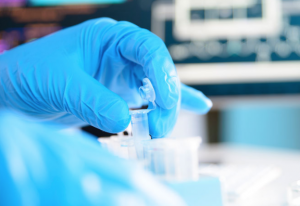 Technological and scientific advances have ushered in the era of precision medicine with the lofty goal of delivering the right therapy to the right patient at the right time. To realize this goal for cancer therapy, it is imperative that we understand the molecular underpinnings of this highly heterogeneous and complex disease. In the USA today, it is predicted that one in three people will develop cancer in their lifetime and morbidity due to cancer is only surpassed, slightly, by heart disease. Developing precise therapies for cancer will require fundamental knowledge concerning the molecular changes that cause tumors to form, grow, and eventually metastasize. Although we have made tremendous strides over the past hundred years, the complexity of cancer etiology manages to stymie our progress toward more effective treatment.

The focus of this Methods in Molecular Biology book is to present protocols for discovering genetic drivers of cancer. The first chapter presents a brief history of cancer gene discovery along with a discussion of current techniques for cancer gene identification. The remaining chapters are divided into three major parts: In silico approaches using human sequence data; in vitro approaches using cell lines and organ models; and in vivo approaches using forward genetic screens in mice. Our hope is that these protocols will be used and adapted by cancer researchers to expand our knowledge base of molecular mechanisms contributing to cancer progression. Increased understanding of how cancer cells subvert healthy cellular processes and interact with the host organism will provide the foundation for developing precise therapies targeting the right patient at the right time.

Cancer is a complex disease that originates from genetic changes leading to multiple phenotypic manifesta- tions that ultimately result in suffering and death from cancer. Attempts have been made to define the phenotypic and genetic “hallmarks” of cancer, but many of these “hallmarks” remain descriptive, while the underlying mechanisms responsible for these hallmarks remain elusive. For decades, cancer researchers have been methodically identifying the molecular mechanisms that result in tumor initiation, growth, metas- tases, and resistance to therapy. Great strides forward have been made and we are entering an era of “precision medicine” with the goal of treating each cancer based on its unique etiology. Increasingly, the decision to use targeted therapies and immunotherapies in the clinic is based on the genotype of the cancer being treated. For example, specific tyrosine kinase inhibitors are only prescribed to patients that express the tyrosine kinase protein on their cancer cells. Likewise, a genetically unstable cancer is predictive for successful immunotherapy. Knowledge of the specific genetic changes that result in overproduction of oncogenes and reduced production of tumor suppressors is crucial for advancing therapeutic options for cancer. The first chapter of this book presents a brief history of cancer gene discovery. In the remaining chapters of this book, we present protocols using in silico, in vitro, and in vivo techniques for identifying genetic drivers of cancer, in the hope that these protocols will be used to increase our knowledge of the molecular mechanisms driving cancer.

Early Discoveries of Tumor Suppressor Genes: Hard to Find What Is Not There

In the mid-1900s the presence of anti-tumor genes, known as tumor suppressor genes, was postulated based on the findings that tumor cells, when fused with non-tumor cells to form a hybridoma, generally resulted in a loss of tumorigenicity. It was also known that many cancers are associated with missing fragments of chromosomes. As far back as the early 1900s, there was specula- tion that tumor suppressors reside within the chromosomes [37]. Even though multiple lines of evidence pointed to the exis- tence of tumor suppressor genes, it was not until the mid-1980s, before the first tumor suppressor gene, the Retinoblastoma (Rb) gene was physically identified [38]. In this case, the gene was discovered because researchers were able to pinpoint the por- tion of the chromosome that was missing in retinoblastoma tumor samples. Analyzing the genes and RNA transcripts produced by this missing fragment resulted in the identification of Rb as the culprit. Since then, many tumor suppressors have been discovered using the same basic procedure: identification of missing chromosomal frag- ments in cancers, or in the normal DNA of families predisposed to cancer, and then testing the genes within those fragments.

For a more in-depth chronicle of cancer gene discovery we recommend the excellent books by Weinberg (One renegade cell: how cancer begins [39]) and Mukherjee (The emperor of all maladies [40]).